The Changing Tides of Extremism

You are here: HomeAnalysisThe Changing Tides of Extremism

This paper was presented at the online conference under the theme “Fighting Against Terrorism: New Challenges and New Needs” which took place on February 16th– 18th February 2021 in Rabat. The event was organized by the Executive Board Committee of the Moroccan Observatory on Extremism & Violence (OMEV), in partnership with the Policy Center for the New South (PCNS), the “Délégation générale à l’Administration Pénitentiaire et à la reinsertion (DGAPR), and the Rabita Mohammadia of Ulema. 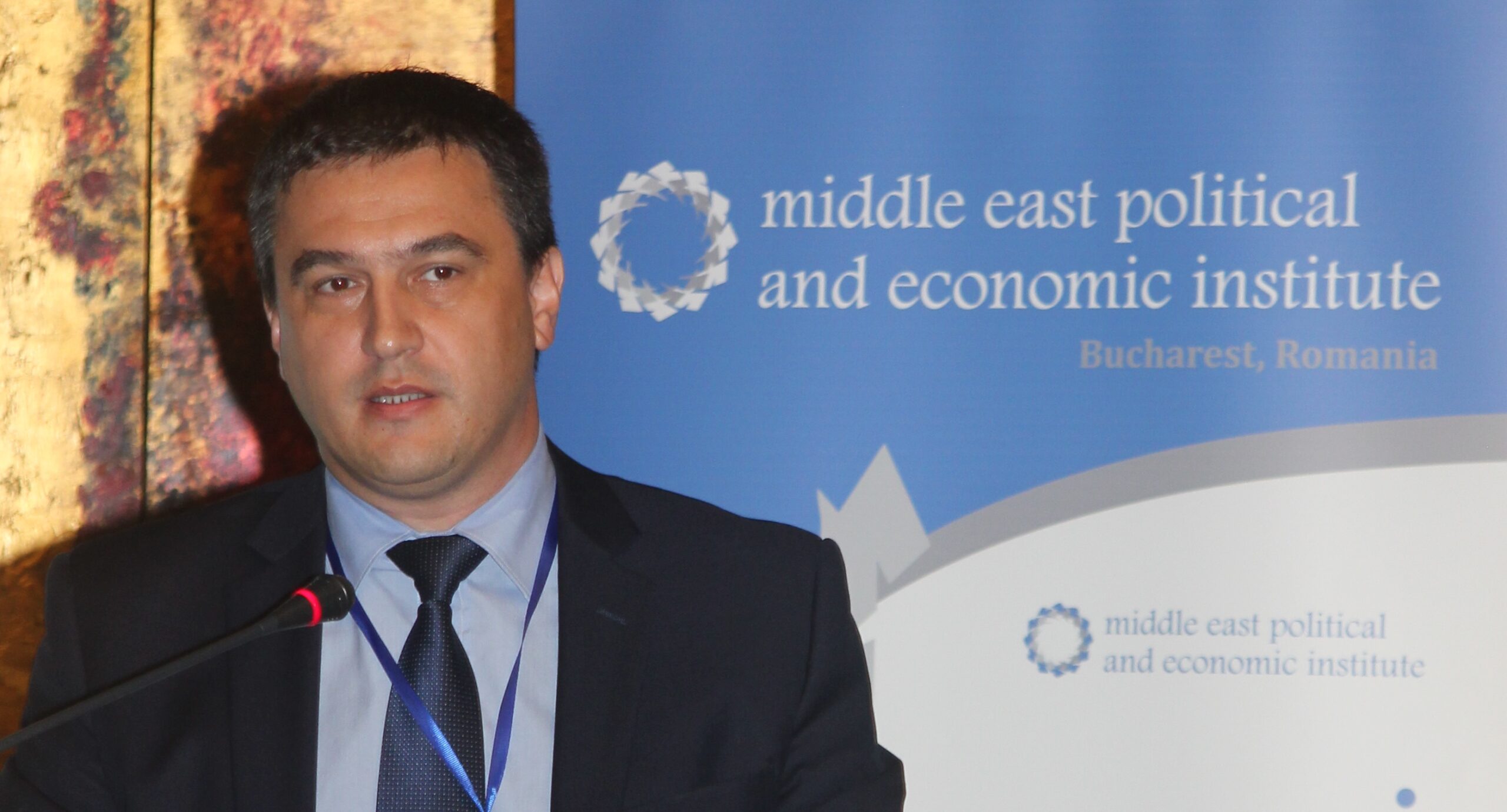