Turkey and the Eastern Mediterranean

You are here: HomeAnalysisTurkey and the Eastern Mediterranean

Eastern Mediterranean has always been the heart of many problems such as the Cyprus issue, the Syrian civil war, the civil war in Libya, and the Aegean dispute that took place between Turkey and Greece. On the other hand, Turkey, Israel, Egypt, Cyprus, Greece, Lebanon, Syria, and Libya are carrying out an active policy in the region. Eastern Mediterranean connects the east and the west and it is an important trade route. Therefore, the interest in the region of countries such as the USA, Russia, England, Italy, Germany, Saudi Arabia, UAE, and Iran, on the sharing of energy resources with the Eastern Mediterranean is increasing.

Ongoing developments in 2020 caused tensions between Turkey and Greece. Turkey signed the “Maritime Boundary Treaty” with the Government of the National Accord of Libya (GNA) on November 27, 2019. Turkey has deposited the agreement to United Nations planning to drill south of the Greek islands Crete and Karpathos. Greece has claimed that the agreement signed between Turkey and the Libyan Government is violating its national sovereignty and it’s illegal under international law citing the United Nations Convention on the Law of the Sea. Greece, an EU member, requested European Union’s support, which has declared that Turkey’s Mediterranean exploration is illegal.

The investments of companies from the USA, France, Italy, and Qatar in the natural gas resources located on the continental shelves of Cyprus, Israel, and Egypt have become an element that brings all the conflicts in this region to the international level.

Bilateral tensions in the eastern Mediterranean’s western border between Greece and Turkey have reached a multilateral dimension. Apart from Turkey, Greece, and the riparian countries The United States, European Union, France, Germany, and other international organizations are also engaged.

Greece, an EU member is cooperating with Cyprus regarding the East Mediterranean policy. The political standoff that has had with Israel and Egypt, has led Greece to make significant progress to move to the international market in the last two years.

Until now, Turkey sent the seismic prospecting vessel Oruç Reis, escorted by warships, to probe the seabed of an area it disputes with Greece, in search of hydrocarbons. The ship may have returned to the Turkish coast, but Ankara has assured that it is not giving up its rights in this area of the eastern Mediterranean.

In response, Athens launched naval maneuvers, to which Turkish military exercises responded, accompanied by an escalation of threats between Turkey, Greece, Cyprus, but also France, even the European Union, until the announcement by Greece of an “important” program to purchase weapons. This standoff, however, is only the latest act in a decades-long conflict between Greece and Turkey over the division of waters in the Aegean and Eastern Mediterranean.

Athens has signed an agreement with Cairo delimiting maritime jurisdiction as a response to the agreement signed between Ankara and Tripoli. Furthermore, Greece has increased its territorial waters in the Ionian Sea to 12 miles and gave the message that it would not back down from rights granted by international law.

Thus, no sanction against Turkey has been retained as demanded by France, Greece, and Cyprus at the European Foreign Affairs Council of July 13, 2020. The other states were initially anxious to preserve relations as cordial as possible with Ankara and to safeguard the agreement of March 2016 on migrants.

Cyprus is cooperating with Greece in Eastern Mediterranean over offshore gas exploitation rights. The Republic of Cyprus, an EU member like Greece, has made significant progress in recent years in extracting and converting natural gas resources through licenses given to international companies. However, the fact that the Cyprus Problem has not been resolved continues to cause serious problems between Turks and Greeks on the island. Another issue is that some of the parcels declared by Cyprus overlap with the ones declared by Turkey. One of the problems in Cyprus is that the Greek Cypriots do not accept a mechanism that will enable the Turkish Cypriots to benefit from the wealth of the island. Cyprus, which has been a major issue between Greece and Turkey, signed a defense cooperation agreement with France in August 2017 and allowed French military aircraft to land in Paphos. Turkey declared that this step is contrary to the London and Zurich agreements signed in 1960 before the establishment of Cyprus.

EU, since the beginning of the tensions within the scope of union solidarity, took place next to Greece and asked Turkey its activities defined as “illegal”. Even if the EU has supported Greece, some Nordic countries, as well as Mediterranean countries such as Spain and Italy, do not support the sanction decision. However, among the information that France has increased its pressure on these countries. Josep Borrell, the High Representative of the Union for Foreign Affairs defined as the “Minister of Foreign Affairs of the EU”, plays an active role in this process and negotiates with Ankara on behalf of Brussels. The EU, in the summer of 2019 due to the exploration in the Eastern Mediterranean, has implemented a series of sanctions against Turkey that have a limited effect but had failed to obtain a positive result. Taking a new sanction decision will have a very negative impact on Ankara-Brussels relations; It is considered that the parties may also harm cooperation in other fields such as immigrants, security, and terrorism. 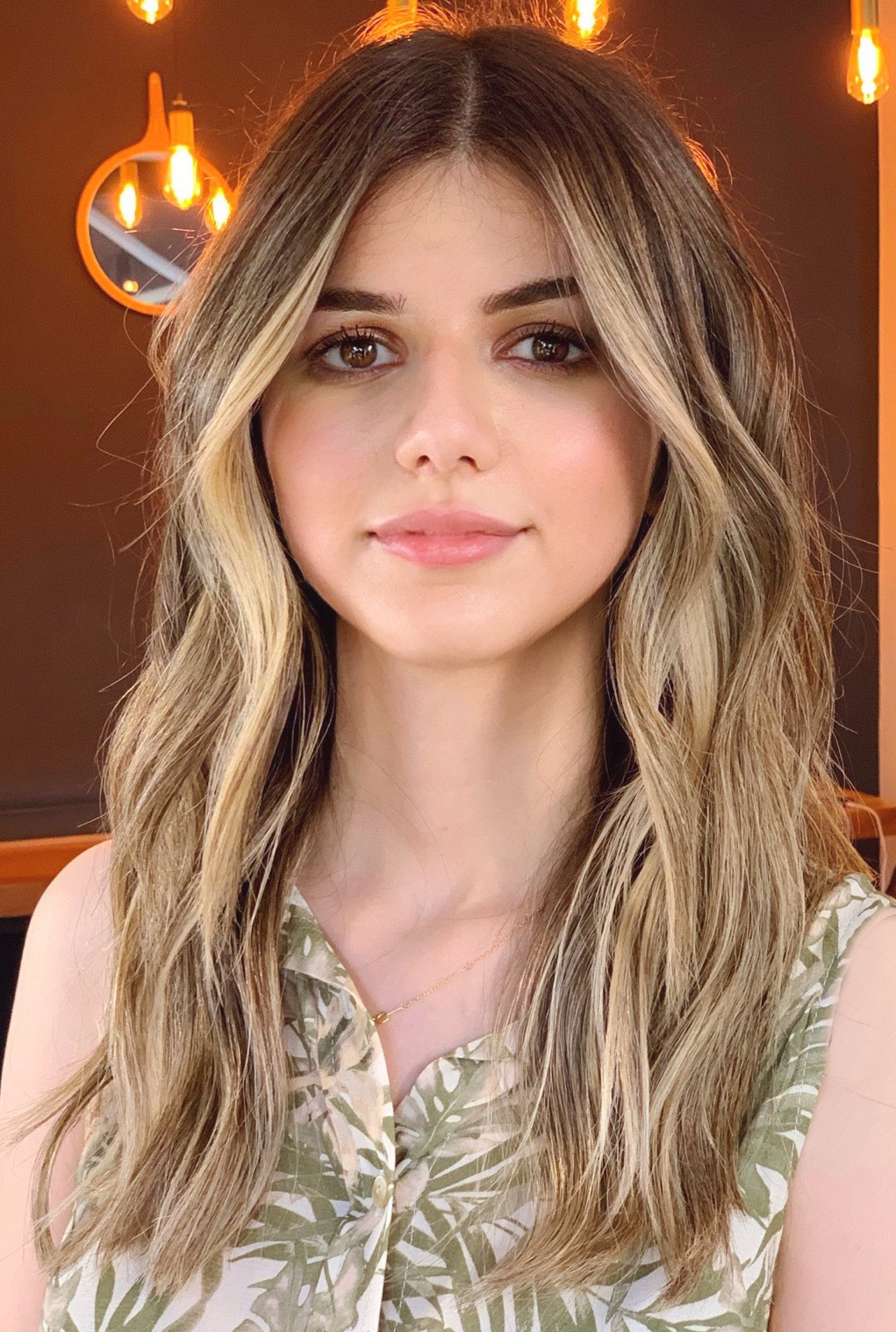