The Omani Mediation: a Possible End for the Yemeni Civil War?

By Alessandro RICCI
You are here: HomeAnalysisThe Omani Mediation: a Possible End for the Yemeni Civil War?

Executive Summary: On the 5th of June 2021 an Omani delegation has visited Yemen for the first time since the breakout of the civil war in 2014. This is part of a new round of diplomatic talks that have taken place between the Sultanate of Oman and the belligerent parts in Yemen. This has sparked widely optimism as also the Saudi-led coalition stopped its military activities.

Even if the recent Omani visit to Yemen has not received much international attention, it could represent an important step for the future of the country. An official statement on the motivation of the visit has not been released, however, different sources indicate that delegation’s aim was to held talks with the Houthi rebels and to convince them to accept a ceasefire, as in the plans of the United Nations. Travelling together with the delegation there was also Muhammad Abd al-Salam, the official spokesman of Anṣār Allāh – the official name of the Houthi movement – which adds credit to these unconfirmed reports.

After the talks, Abd al-Salam himself appeared in the Houthi-led tv channel – al-Masirah – stating that the meeting focused primarily on the process of peacebuilding in the country. He also tweeted about the meeting, expressing satisfaction for the results achieved. In the tweets, he expresses as well his gratitude towards the Omani Sultan, Haytham bin Ṭāriq Āl Saʿīd, for his cooperative attitude towards the humanitarian crisis in Yemen.

As a matter of fact, since the outbreak of the war, Oman has never closed its borders with Yemen, providing healthcare for injured people and hospitality along the 295 kilometres border it shares with the country. According to the United Nations High Commissioner for Refugees (UNHCR), the Yemenis in need of humanitarian help amount to approximately 20 million. The risk of a famine in the country is real with 16 million people suffering from starvation and food shortages.

On the 8th of June, just a few days after the talks with the Houthis in Sanaa, the Yemeni Ministry of Foreign Affairs, Ahmad Awad Mubarak, met the Omani Chairman of the State Council in Muscat, Sheikh Abdulmalik Abdullah al-Khalili. As reported by the national Omani News Agency (ONA), security, stability and peace in Yemen, as well as in the broader regional context, were among the central issues discussed in the meeting.

On the same day, the Saudi-led coalition has released a statement expressing the intention to stop any offensive action in Yemen, to prepare the ground for a peaceful resolution.

Notwithstanding the importance of these last episodes, Omani-held talks on Yemen started well before these last summits. In March 2021, the ONA confirmed that meetings were being held with Saudi Arabia, both the Yemeni belligerent parts, the UN and the United States envoys to Yemen. It is most likely, however, that Muscat had already opened diplomatic channels during the last years. Numerous Houthi officials, in fact, have been living in the Omani capital at least since the outbreak of the war, as the aforementioned Abd al-Salam.

In the last year, hostile critics have also been moved against the Omani government. The Sultanate has been accused to have pursued an appeasing political stance on Houthis, therefore siding with Iran in the regional conflict. Irani officials have met Houthi representatives in Muscat over the years and some observers assert that Teheran has smuggled weapons to the rebel groups through Oman.

It should be mentioned, though, the important mediation role that the Sultanate of Oman has always played during time of crisis in the Middle East, thanks to its special relationship with Iran, which distinguishes the country from its neighbours.

Notably, the Sultanate has helped to ease the tensions between the Arab Countries and Teheran in different occasions, such as during the Iran–Iraq War and in the aftermath of the First Gulf War. Muscat has also been a key player for the so-called “War on Terror” (WoT) and, most recently, for the accomplishment of the Iranian nuclear deal, acting as a bridge between Washington and Teheran.

Finally, the Oman Sultanate has shown many times its pivotal importance for the stability of the Middle East. After the death in 2020 of Sultan Qaboos, which ruled the Sultanate for the last 50 years through times of changes and revolution, many analysts wondered about the new course Oman may undergo with the new leadership. These last episodes of the Omani diplomacy seem to indicate that Sultan Haitham intends to continue the “discrete diplomacy” of his predecessor.

It is also important to remember how crucial is Yemen for Oman and its stability. Past episodes perfectly demonstrate the special relationship between the two countries. In 1992, in a bilateral agreement over the borders, Sultan Qaboos granted al-Mahrah Governorate to Yemen as a sign of friendship. As a result of this gesture, today many Mahrani hold both Omani and Yemeni citizenship. Years of subsequent migration, especially in the Omani region of Dhofar, have contributed to strengthening the strong bonds and ties between the two countries and their population.

During the Yemen civil war in 1994, moreover, the Sultanate has played a very similar role to the one it is playing today, sponsoring talks between the belligerent part and in the end, providing asylum to the defeated side.

Having all that in mind, it is understandable why it is imperative for Oman to find as quickly as possible a solution to the Yemeni crisis, and to be at the centre of it.

Baabood, A. (2021). Omani Perspectives on the peace process in Yemen. Berghof Foundation.

Riedel, B. (2017, January 3). Is Oman aligning with the Saudis on Iran? Retrieved from Brookings: https://www.brookings.edu/blog/markaz/2017/01/03/is-oman-aligning-with-the-saudis-on-iran/

The Arab Weekly. (2021, March 31). Oman brings into the open its mediation on Yemen. Retrieved from The Arab Weekly: https://thearabweekly.com/oman-brings-open-its-mediation-yemen 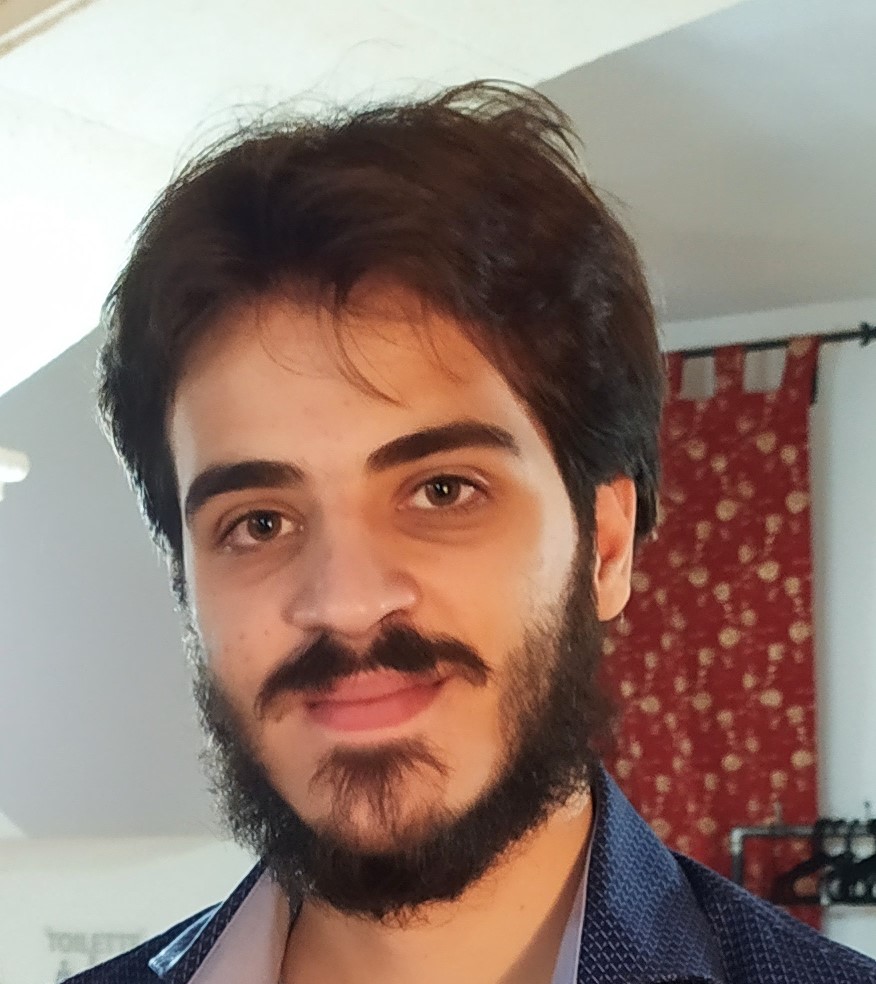 Alessandro Ricci is Associated Junior Researcher at MEPEI. He holds a MA in Sciences of Languages, History, and Cultures of Mediterranean and Islamic Countries at the University of Naples “l’Orientale”. His primary academic interests are Middle East and Mediterranean politics, political Islam, and international relations. Currently, he is enrolled in a Second Level Master’s Degree in Geopolitics and Global Security at the “Sapienza” University of Rome.